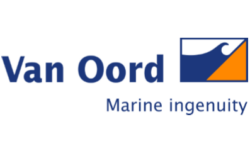 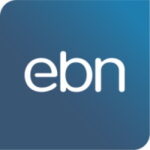 On the annual meeting of December 2009, just after the constitution of the Daily Board of 2010, there was a request to appoint an associations poet. This request was honoured, so since then GeoVUsie has an associations poet. Stefan Peters had the honour to be the first poet. He has orated many poems at congresses, constitution drinks and many other occasions. Do you want to know more? Send an E-mail to verenigingsdichter@geovusie.nl.